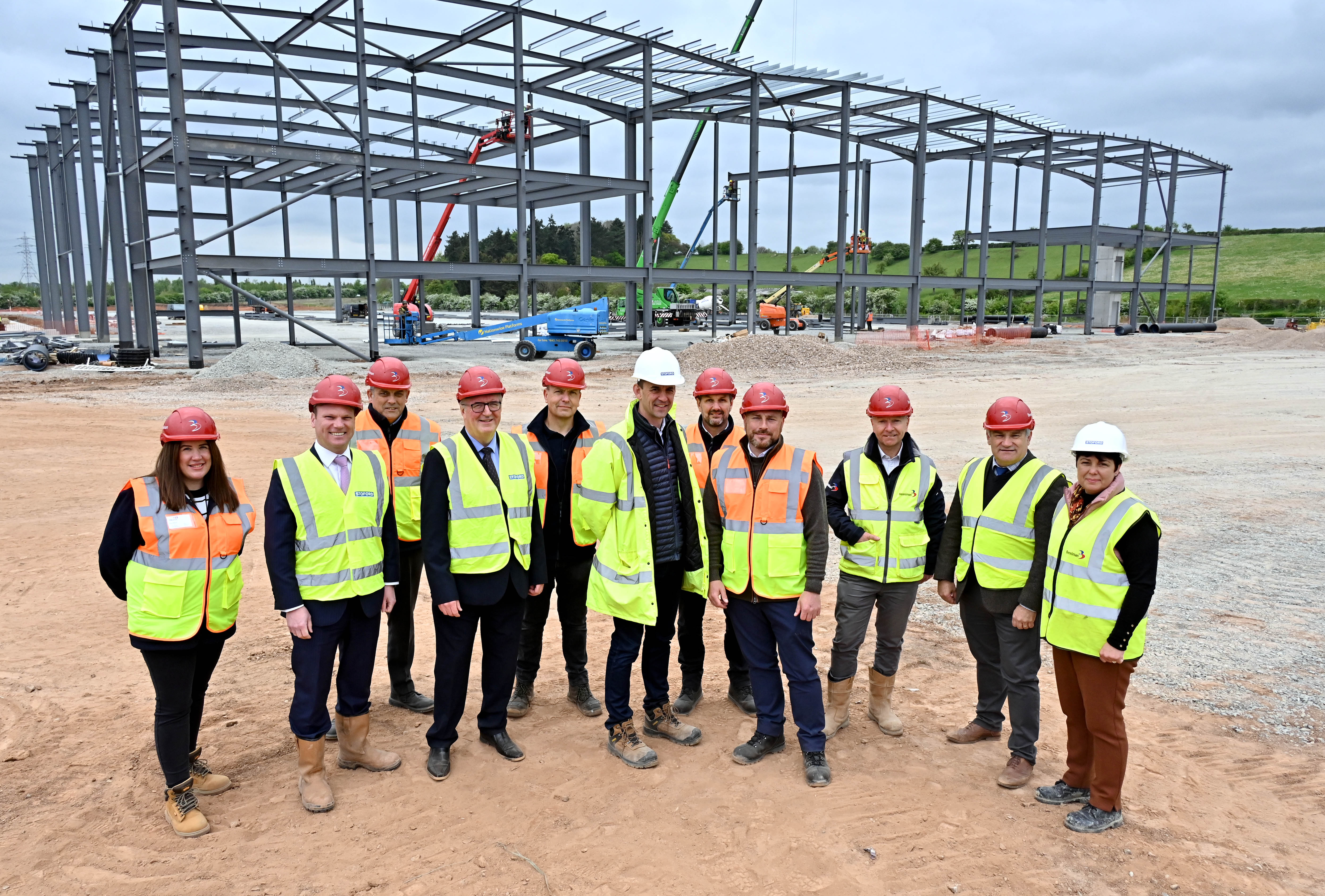 Construction has begun on an 180,121 sq ft unit at Worcester Six Business Park for one of the UK’s leading dedicated flooring distribution companies.

Developer Stoford is delivering a bespoke unit for Worcestershire-based Alliance Flooring Distribution, a subsidiary of Victoria PLC, which offers a UK wide storage, cutting and distribution service for both soft and hard flooring and is moving its operations from Kidderminster to Unit 7 at the business park.

To meet its targets of reducing its carbon footprint, the build of the unit will be net carbon zero in operation and will feature extensive electric vehicle charging points and photovoltaic panels on the roof.

Stoford is also creating two new ponds, which will further improve the green infrastructure on the business park, provide an attractive setting and also introduce new habitats for wildlife.

Contractor Benniman has been appointed to build the unit, which will comprise 157,000 sq ft of warehousing, as well as 21,000 sq ft of offices and ancillary space.

Completion is expected in Q4 2022 and Alliance Flooring Distribution, which hopes to create a further 60 roles over the next three years, aims to be fully operational on site early 2023.

Edward Peel, Development Manager at Stoford, said: “It’s great news that we have started to build this bespoke unit for Alliance Flooring Distribution. We’ll deliver a high-quality unit on a business park that is already making its mark on the local economy and gaining attention from global and national companies that are keen to base themselves in a strategic location that is convenient for both the south west and the Midlands.

“Worcester Six has attracted several significant employers that are making their homes and are planning their long-term futures here. This is all positive news for Wychavon, in which the business park sits, and surrounding areas.”

Philippe Hamers , CEO of Victoria PLC, said: “A fast and effective distribution network is vital in our industry and this project shows how serious we are about servicing the UK and in an environmentally friendly way.  Worcester 6 futureproofs the fantastic distribution service that we offer both to the Victoria brands and our valued third-party customers.  We are looking forward to seeing the completion of the building works and starting to operate out of this top-notch facility early next year.”

For details about Worcester Six Business Park and other units that can be provided, contact the agent: Charles D’Auncey at Harris Lamb - charles.dauncey@harrislamb.com or Ben Wiley at BNP Paribas - ben.wiley@realestate.bnpparibas 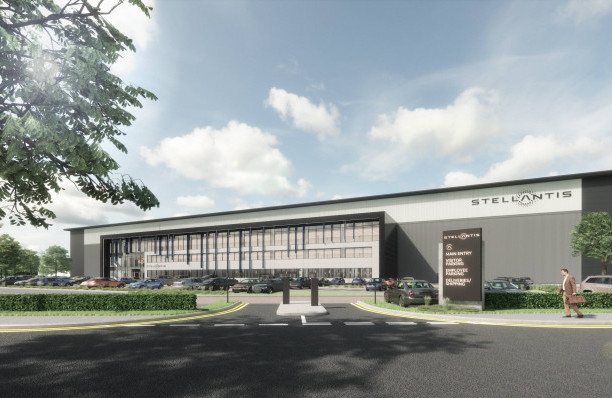 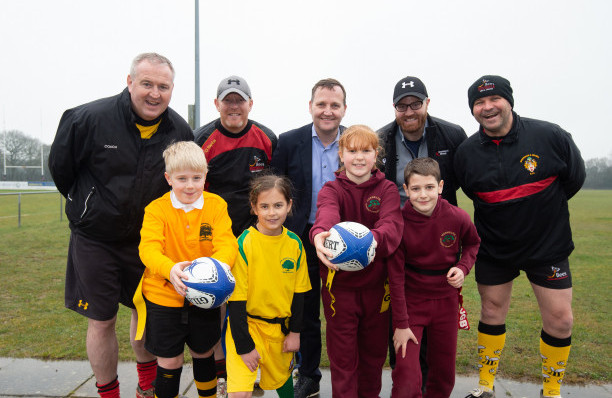 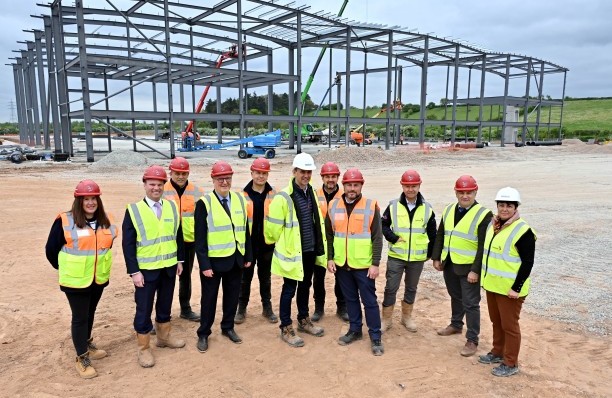