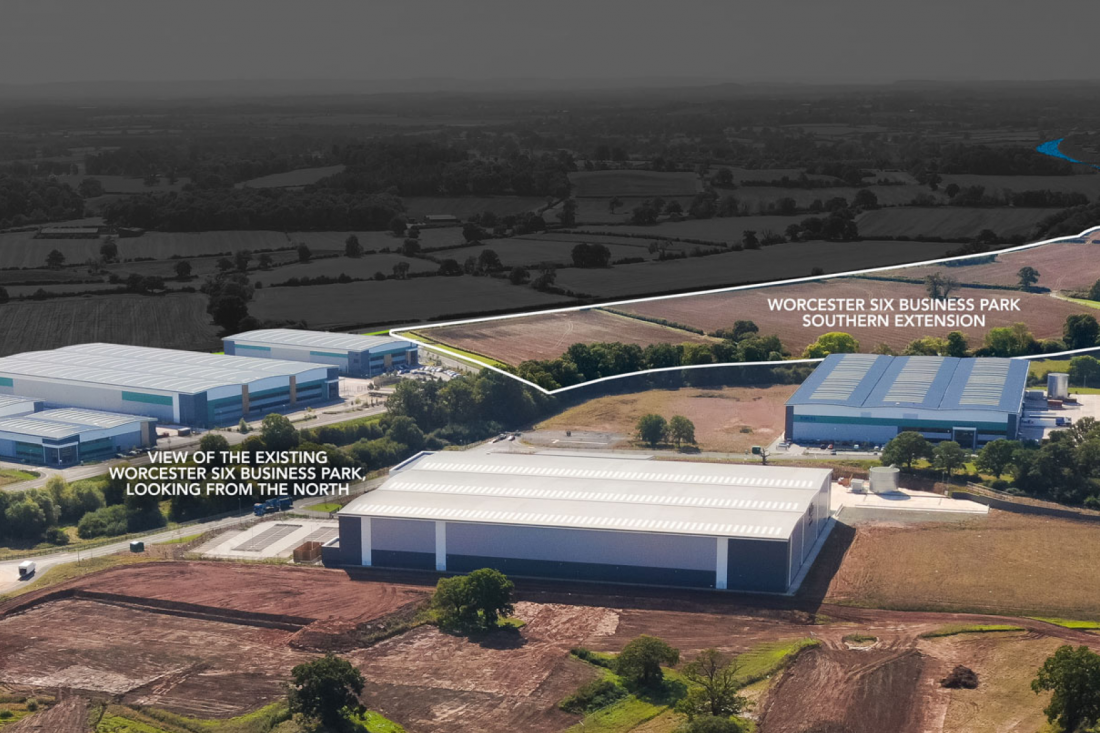 Stoford has had its plans approved to extend Worcester Six Business Park on the southern side of the site.

Wychavon District Council’s planning committee approved the application today (Thursday, December 9), which means the leading developer will be able to provide up to a further 680,000 sq ft of floorspace on 61.18 acres of land, adjacent to Newtown Road.

Gerard Ludlow, Director at Stoford, said: “This is an important step forward for the growth of Worcester Six and it comes at a time when we are in a strong position to put forward our long-term plans to add carefully designed units that are in keeping with the location. We are looking forward to making a start so that we can attract even more national and international companies to Worcester, bringing much-needed jobs to the area.”

The developer is also fulfilling its commitment to safeguarding and improving the green space at ensuring Worcester Six. It has worked with Worcestershire’s Green Infrastructure (GI) Partnership to create a long-term GI Concept Plan, which will see Stoford putting aside 6.55ha of the site for natural habitats and landscaping, in addition to on-plot landscaping.

Plans include the retention of woodland, grassland areas, and species-rich hedgerows.  New habitats will be created, including a wildflower meadow, a wildlife tower, and a variety of structures to support insects, invertebrates, birds and bats .

Worcester Six Business Park is a few minutes’ drive from junction six of the M5 and home to a number of major national and international companies, including IONOS, Kohler Mira, Spire Healthcare, Cornelius, Kimal, and Materials Solutions. 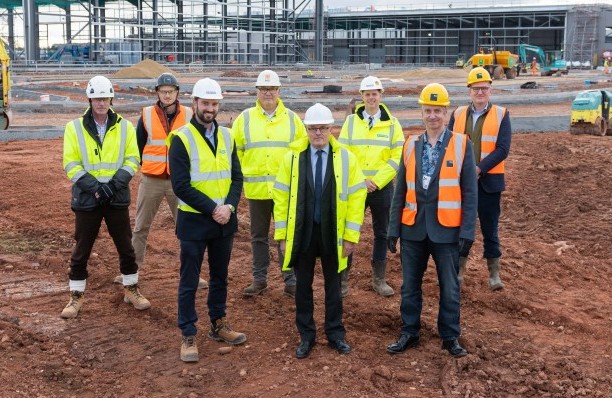 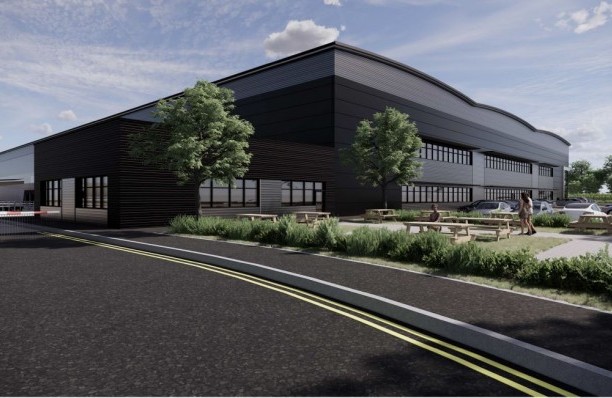 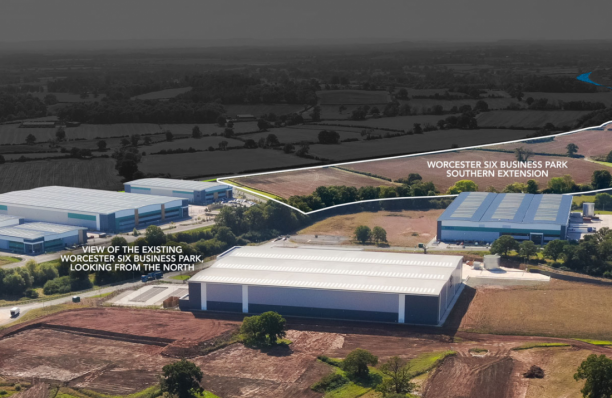