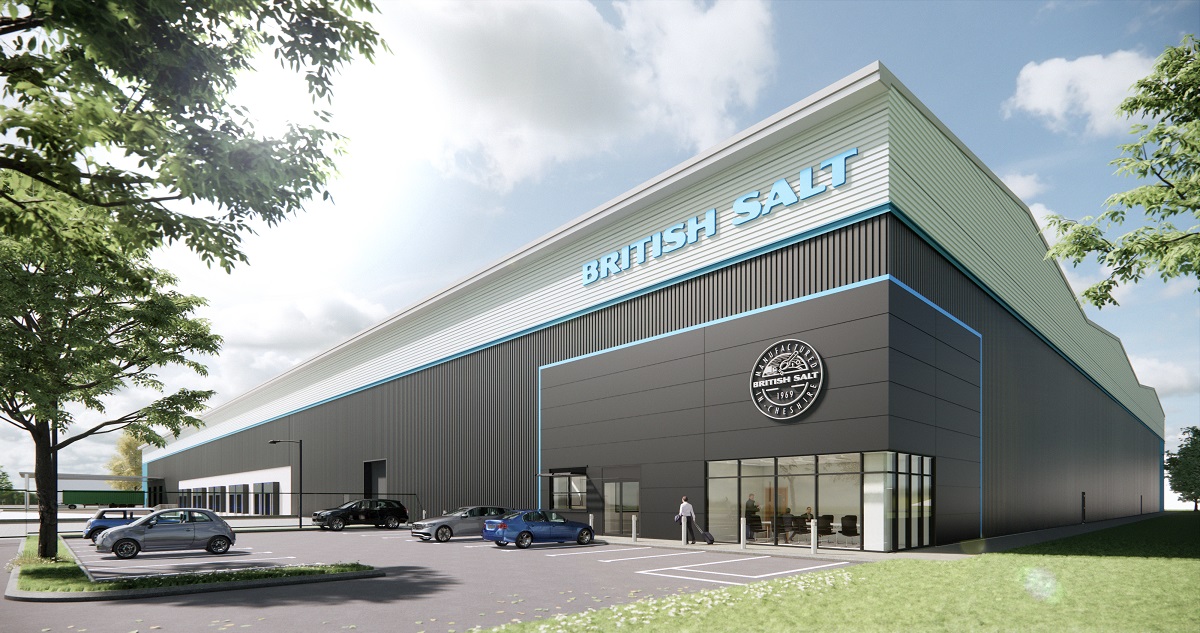 Commercial property developer Stoford has secured funding for the construction of a new warehouse for British Salt, the UK’s leading salt manufacturer and part of Tata Chemicals Europe.

It has signed a funding agreement with ICG, the global alternative asset manager, for the 184,493 sq ft state-of-the-art warehouse in Middlewich, Cheshire, which will enable British Salt and Tata Chemicals Europe to store the high purity salt and sodium bicarbonate products manufactured at its three sites in Cheshire and streamline its packaging and supply chain operations.

The funding agreement, the first between Stoford and ICG, comes as Cheshire East Borough Council granted planning permission for the unit, which will be built at the British Salt manufacturing site on Faulkner Drive, Middlewich.

Edward Peel, Stoford Director, said: “Securing funding for this strategically important warehouse for British Salt is great news. The business has ambitious plans to invest in the region it has called home for more than 50 years. Now that funding and planning approval have been agreed, we’re putting plans in place to start construction work as soon as possible and are looking forward to delivering this warehouse.”

Building begins in August with a projected completion date by July 2023.

Angus Vause, Sales & Marketing Director of Tata Chemicals Europe, said: “We are delighted that Cheshire East Borough Council has granted planning permission for our new warehouse, which is a key part in the delivery of our future growth plans for the business in Cheshire and will enable British Salt to deliver enhanced customer service and supply chain excellence.”

Chad Brown, Managing Director at ICG Real Estate, added:  “We’re pleased to be partnering with Stoford on the forward funding of this well located and mission critical asset. This is an attractive deal for ICG, underpinned by strong real estate fundamentals and favourable lease dynamics, with the firm eager to deploy further capital in the sector across the UK and Europe.”

Stoford and British Salt were both advised by DTRE on the sale and Avison Young were the appointed planning consultants. 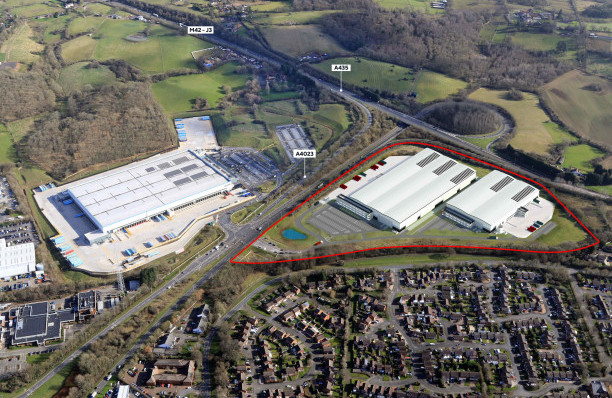 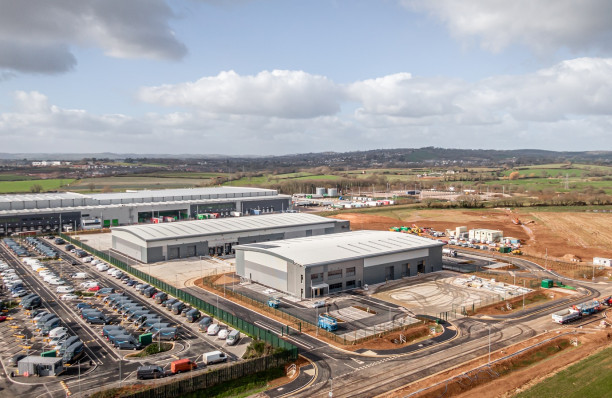 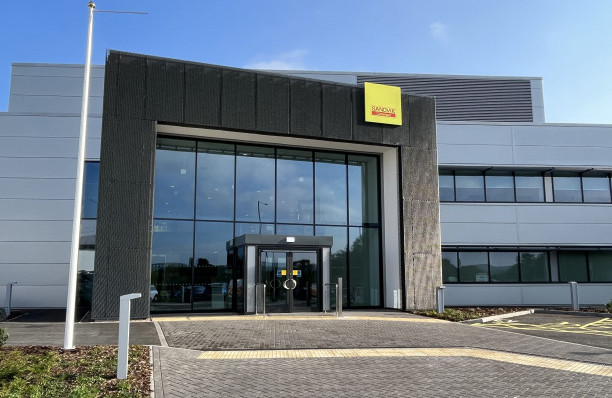