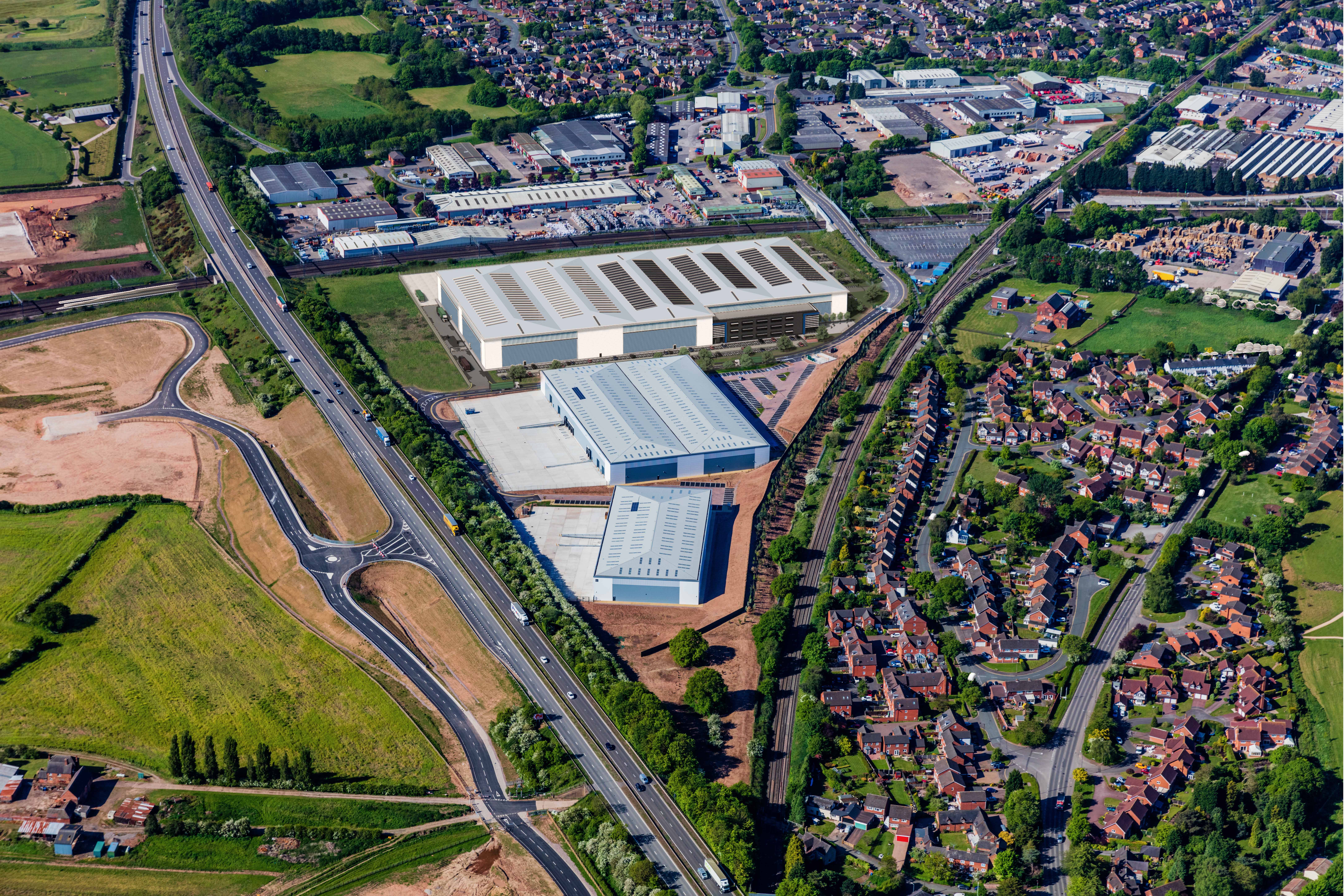 Leading commercial property developer, Stoford and leading European owner and manager of logistics real estate, Logicor, have submitted proposals for the second phase of development at an industrial site in the West Midlands.

Plans have been put forward to Lichfield District Council for the final remaining plot of land at the southern end of Liberty Park, Lichfield on Burton Old Road in Streethay.

The scheme proposes two options of either a single 283,000 sq ft industrial logistics building or two separate units of 80,000 sq ft and 150,000 sq ft, both including integral office space and parking.

Both options benefit from strong sustainability credentials, including BREEAM ‘Excellent’ and an EPC rating of ‘A’, with Stoford and Logicor targeting net carbon zero in operation.

The application follows the culmination of a public consultation event for local residents.

Liberty Park, Lichfield is a 32-acre site in an established industrial location approximately 16 miles north of Birmingham. The northern part of the scheme was developed in 2019, with two industrial and logistics units of 115,000 sq ft and 48,000 sq ft that are now fully operational.

The site fronts the A38 and benefits from easy access to the M6/M42 and the M1 North and is just a few minutes’ walk from Lichfield Trent Valley train station. It lies adjacent to Britannia Enterprise Park, where local occupiers include DHL, Newell Brands, Florette, Tesco and Screwfix.

Stoford Director, Edward Peel, said: “We are delighted to bring forward proposals for the final phase of Liberty Park, Lichfield, having been involved in the site for more than 20 years. The park is based in the heart of the Midlands, with excellent transport links and has generated significant interest from occupiers. We are putting forward two options for the development of the remaining land, which reflect current market demand.”

Anthony McCluskie, Director Asset Management at Logicor, said: “With the success we had in leasing the two existing units at Liberty Park, Lichfield, we are excited to work with Stoford as our development manager on this scheme, as we submit planning proposals to bring forward the remaining land to create modern, sustainable logistics space.”

Avison Young and CBRE are retained as letting agents at Liberty Park. 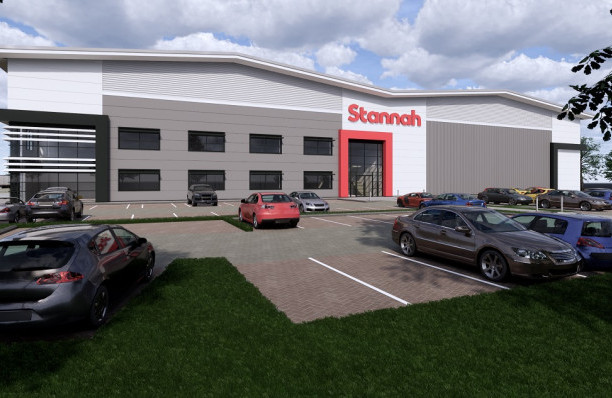 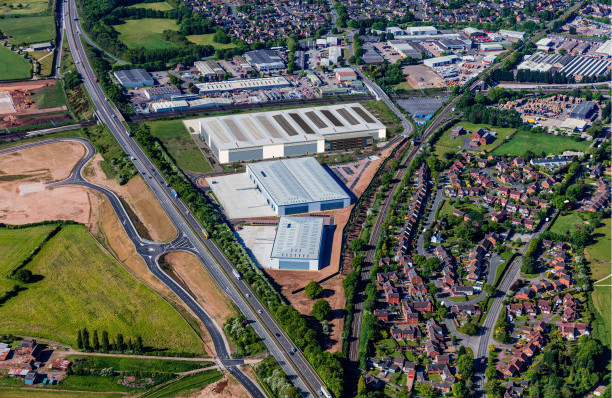