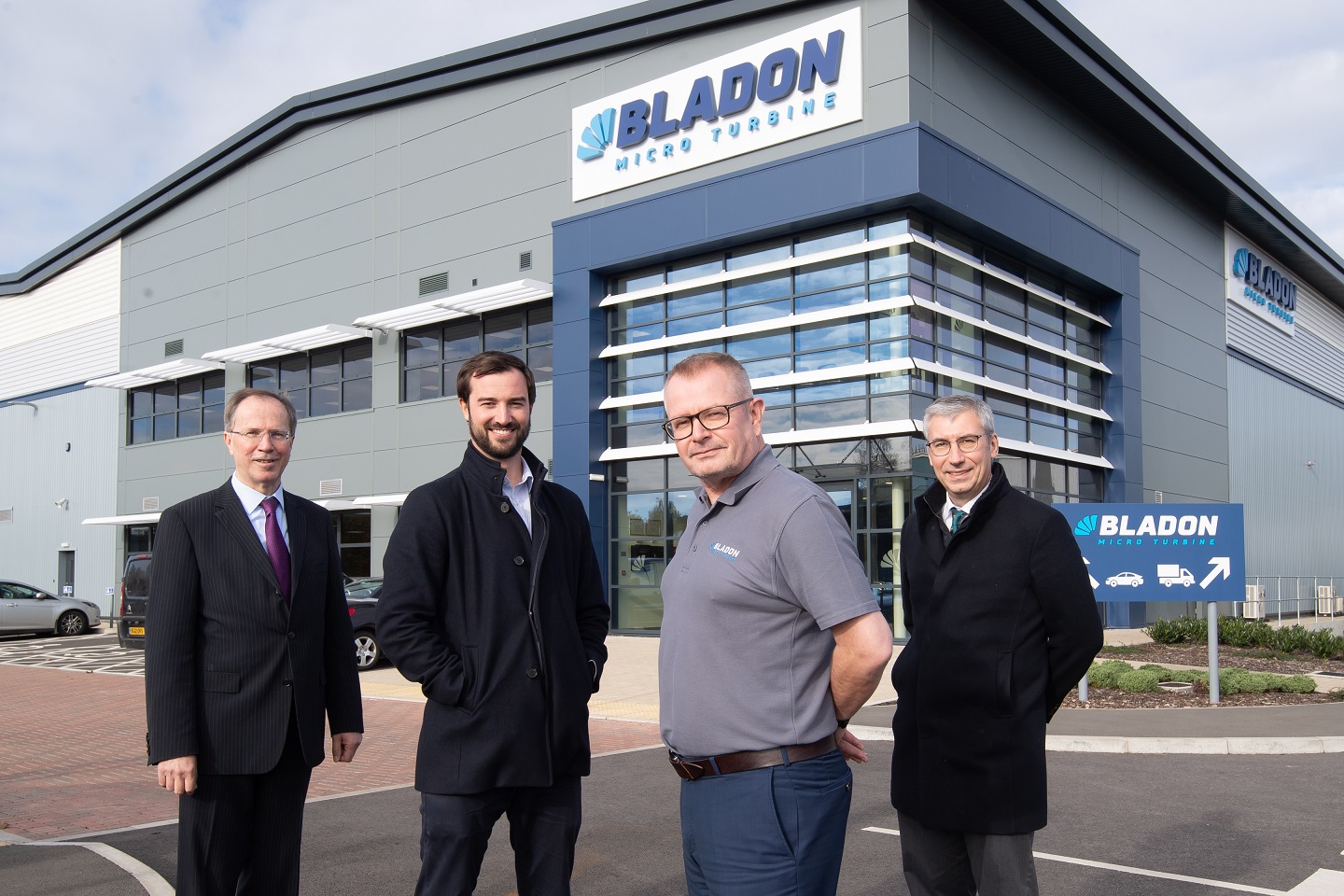 The first phase of a multimillion pound business park in Leamington Spa is almost fully occupied after Stoford and BlackRock secured a letting on one of the two remaining units.

The expanding business has relocated its manufacturing, R&D and sales and marketing functions to the new headquarters building, which will house more than 150 staff.

Bladon is a pioneer in the design, development, engineering and manufacture of micro turbine engine generators.

The business, based on a design developed by co-founders, Paul and Chris Bladon, was initially established to adapt its lightweight micro turbines for use in the automotive sector.

It has since found demand for its micro turbine generators in the telecoms industry and other challenging applications worldwide, providing  clean, cost effective and reliable  power in off grid locations.

Its new facility at Spa Park has the potential to make up to 30,000 micro turbine generators per year, allowing for further expansion as the business continues to develop.

Philip Lelliott, Director at Bladon Micro Turbine, said: “We are delighted to finally move to our new facility, as our business continues to grow. With new models, including a zero-carbon hydrogen-powered MTG, due for release in the near future, we required additional space with strong travel links, to allow that expansion.”

Edward Peel, Development Manager at Stoford said: “Bladon is a pioneer in the design, development and manufacture of micro turbine gensets, and we’re thrilled that it has chosen Spa Park for its new headquarters. This letting adds another high-calibre brand to the list of occupiers on the business park and means that only Unit 4 remains available in the first phase of development.”

Spa Park is well connected, close to the A46 and junctions 14 and 15 of the M40. Leamington Spa train station is less than one mile away. 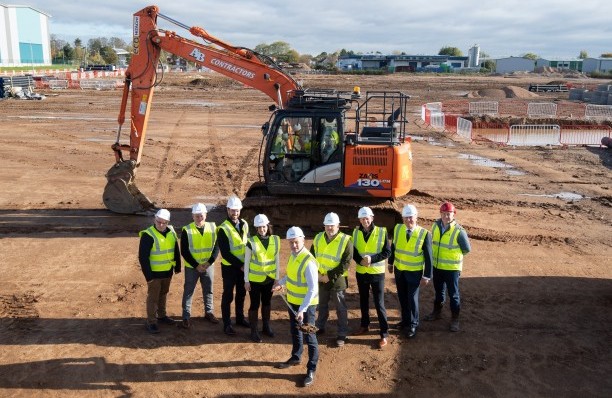 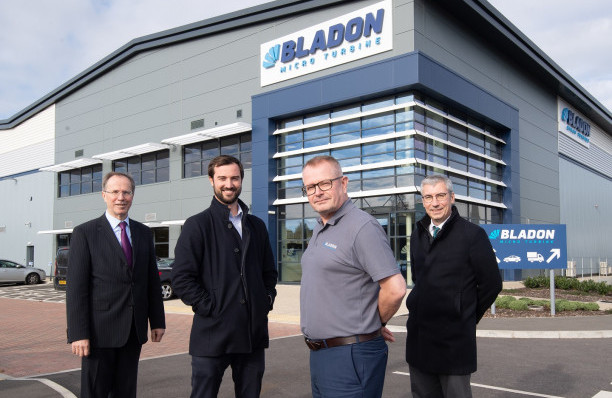